When movies are set in the future and we eventually catch up with that future, it is fun to see what they got right and what they got wrong. The 1980s in particular seemed to have high expectations for the year 2019. Starting with…

The movie is set in November, so we technically have eleven months to achieve some of this stuff, but here is what we were hoping for by 2019 from Blade Runner.

The movie starts in 2017, but really gets going in 2019, after Ben Richards escapes from prison. What are we missing? Pitting criminals in a deadly game show to win their freedom. Basically Ninja Warrior for the incarcerated. 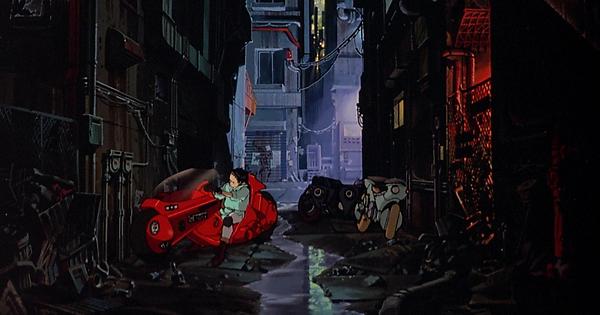 We missed out on World War III in 1988, but we’ll assume none of that was important to the advances we see in the film.

One thing of note that Akira got right, was that Tokyo would host the 2020 Summer Olympics.

There is some 1983 Italian movie called The New Barbarians set in 2019, but I’ve never watched it.

Stepping forward a couple of decades (into the 2000s) we have…

There are really only two fantastical or otherwise unbelievable things in this movie. One holographic projectors, and two, these people can create clones of Scarlett Johansson, and yet they only make one, and their plan is to kill her for organ harvesting instead of populating an entire Earth with Scarlett Johanssons.

I suppose Earth’s population could be being replaced by vampires and I just haven’t noticed yet. So at least there is some hope.

And that concludes our glimpse into the future colloquially known as 2019. Happy New Year.