Loop is an interactive science fiction story that unfolds through dialogue and choices made in real-time. We’ve combined the best elements of video games and sci-fi novels to create a futuristic, suspenseful, thrilling, and immersive experience unlike any other mobile game out there.

When we started working on Loop, all we had in mind at the time was a genre: “visual/interactive novel.” One of the stories in the sci-fi/fantasy anthology I’d just finished producing with some friends was a psychological thriller set in space called “Loop” (available through DragonScript); told from the perspective of an unnamed Ensign in a series of journal-like entries and reports. Drawing inspiration from a text-based game called Lifeline— and our collective long history of hours logged on old-school MUDs and complex, story-centric games like Mass Effect— the beginnings of Loop were established. We just didn’t know exactly where it would take us. 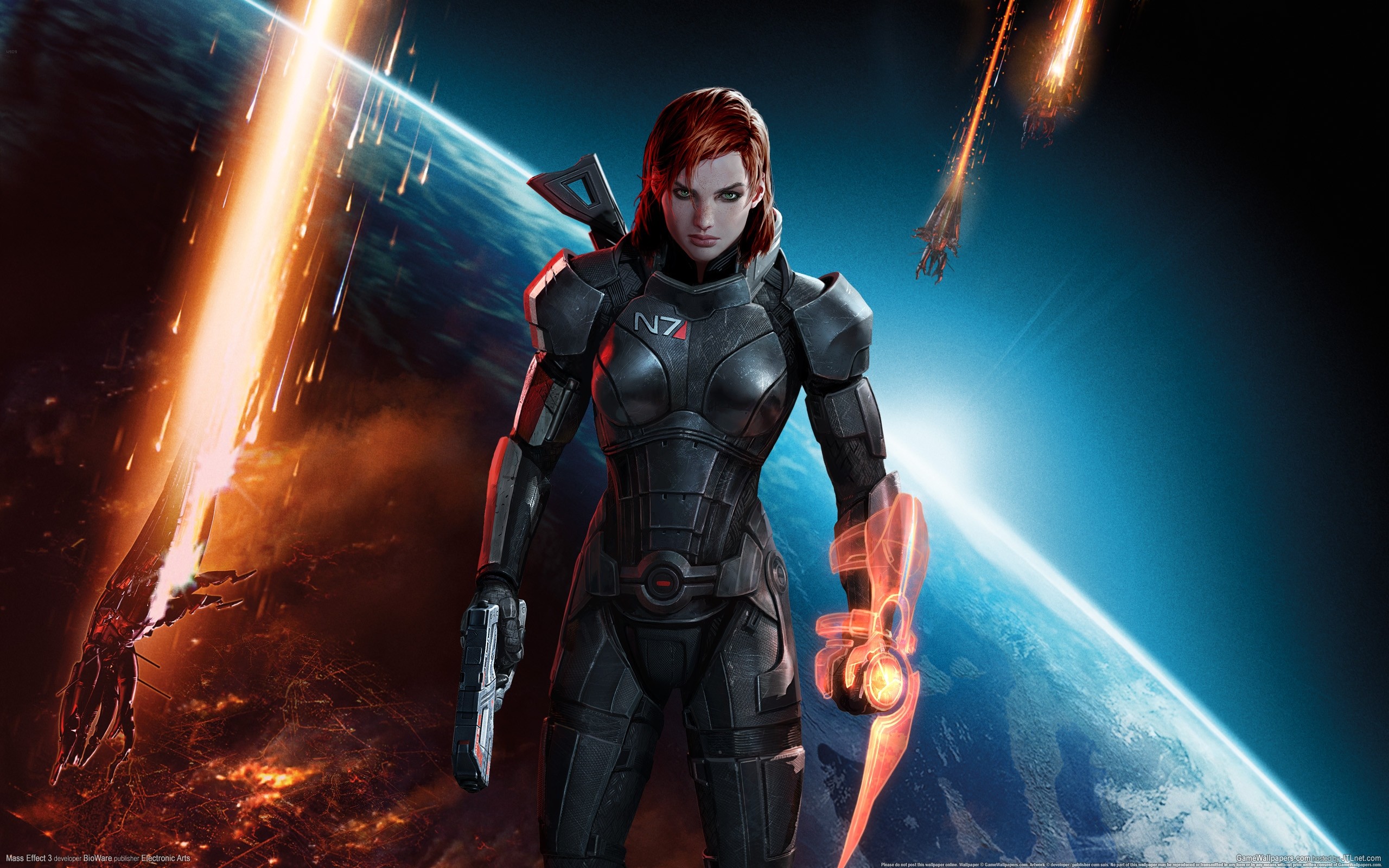 Through nearly five years of writing, development, brainstorming, and creating in-game systems from scratch, we’ve crafted a game that’s evolved into something far more than the simple, text-based sci-fi MUD we originally thought Loop would be. There’s an entire universe fleshed out and presented in trappings both familiar and unknown; with technologies and dilemmas that seem frighteningly possible within the near future.

It’s about time for annual bills for running TheSFFBlog.com to start coming in.

These costs are all privately funded by CreationEdge (Grayson Lei

gh), and he’s started a GoFundMe to help offset some of those costs.

Check out the GoFundMe here: https://www.gofundme.com/f/SupportTheSFFBlog

Now, to be clear, the continued existence of TheSFFBlog.com is not dependent upon the fundraiser meeting its goal. It’s merely an easy, transparent way for readers to help with costs. There’s no expectations attached. And there will _never_ be ads used to offset costs.

For ease of reading, the full text of the fundraiser is below.

Update: 2020 is fully funded, and use of funds are tracked on the Funding Paper Trail page. Donations are being accepted for future costs, but at the current moment I encourage people to donate to another cause, such as Australian Wildfire Relief, Puerto Rico Earthquake Recovery, a creator’s Patreon/Ko-Fi, etc.

Our very own KutuluMike needs to have both of his lungs replaced due to a severe lung disease. No one expects you to donate your lungs for this (in all likelyhood, you are currently using yours), and for whatever reason, he is only willing to accept human lungs (picky much?). However, he does have a Go Fund Me account where he is hoping to get money which will help sustain him after he gets a transplant. The money would go towards insurance, medical, and pharmaceutical costs. If you are able to contribute please do.